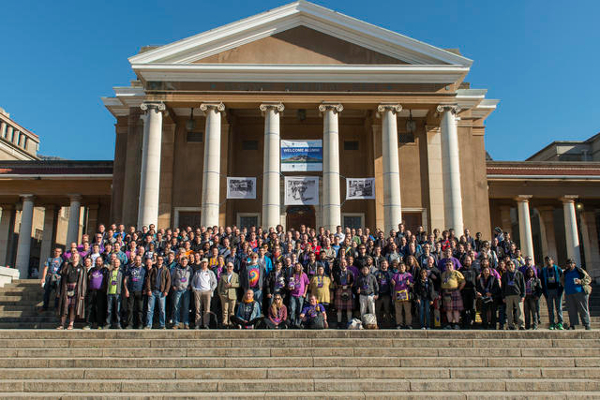 July and August have been very active months in my involvement within the Debian project: DebConf16, numerous NEW package uploads and adoptions, RC bugs squashing and first contributions in the Security and LTS teams.

As hundred other Debian developers and contributors, I have attended DebConf 16 during the first week of July. This week has been very interesting and motivating: Discussing with other developers brought a lot of new ideas and projects for the next year. I've met a bunch of nice people from all around the world, discovered Cape-Town, seen Cape Point, pinguins at Boulders beach and drunk local beer in Long Street. In a nutshell: Efficient and fun. I hope I will be able to attend DebConf 17, next year in Montreal!